This year’s Alf Adams Lecture was delivered by Professor Ben Murdin on the topic of Quantum Physics.

Guests, including the Duke of Kent, visited the campus on Wednesday 13 April for this year’s Alf Adams lecture – ‘The Key to Quantum Technologies: Being in Two Places at Once’, presented by Surrey Physics Professor Ben Murdin. The lecture was hosted by UCL academic and presenter of BBC’s ‘The Sky at Night’, Professor Lucie Green. Click here to watch the video.

Due to the interest in the topic, the event was replicated for our University of Surrey staff and student population on 18th May.

Overview of the lecture:

It seems like the dream of science-fiction enthusiasts everywhere – the idea that objects can be in two places at once, performing two different tasks at the same time.

But this idea is exactly what emerging quantum technologies rely on. In this lecture Professor Ben Murdin will describe the mind-bending theory behind the race to build the world’s first quantum computer, a device more powerful than any current supercomputer. The lecture will explore the eye-opening research underway at the University of Surrey, that will provide the building blocks for our new quantum future. 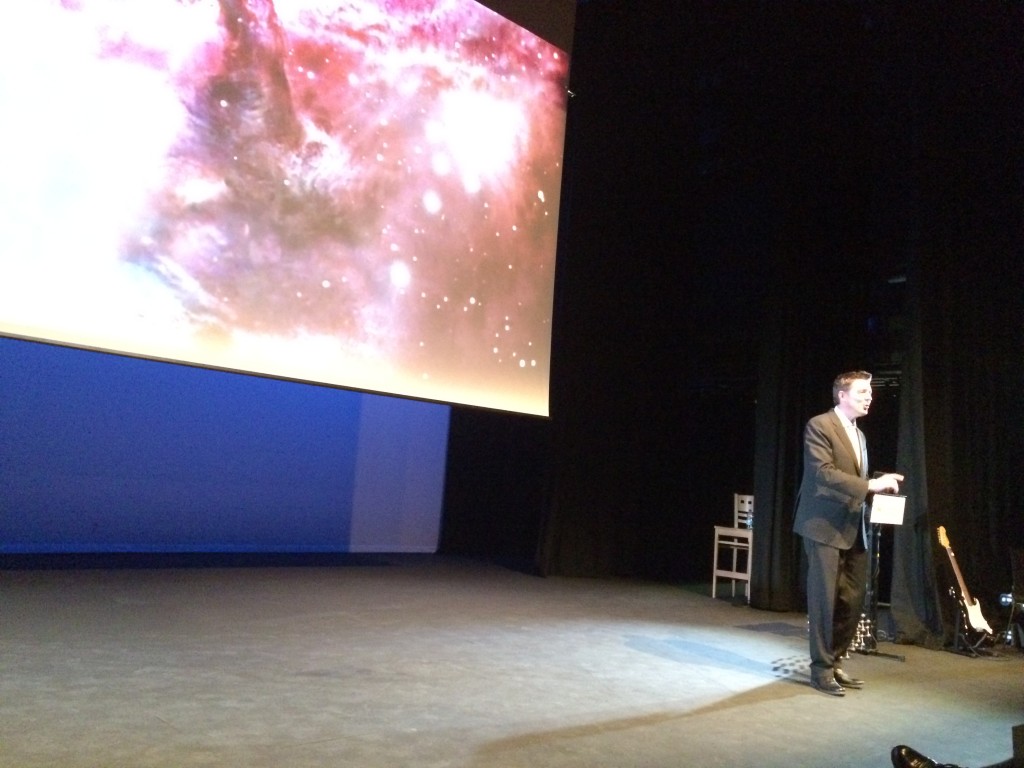 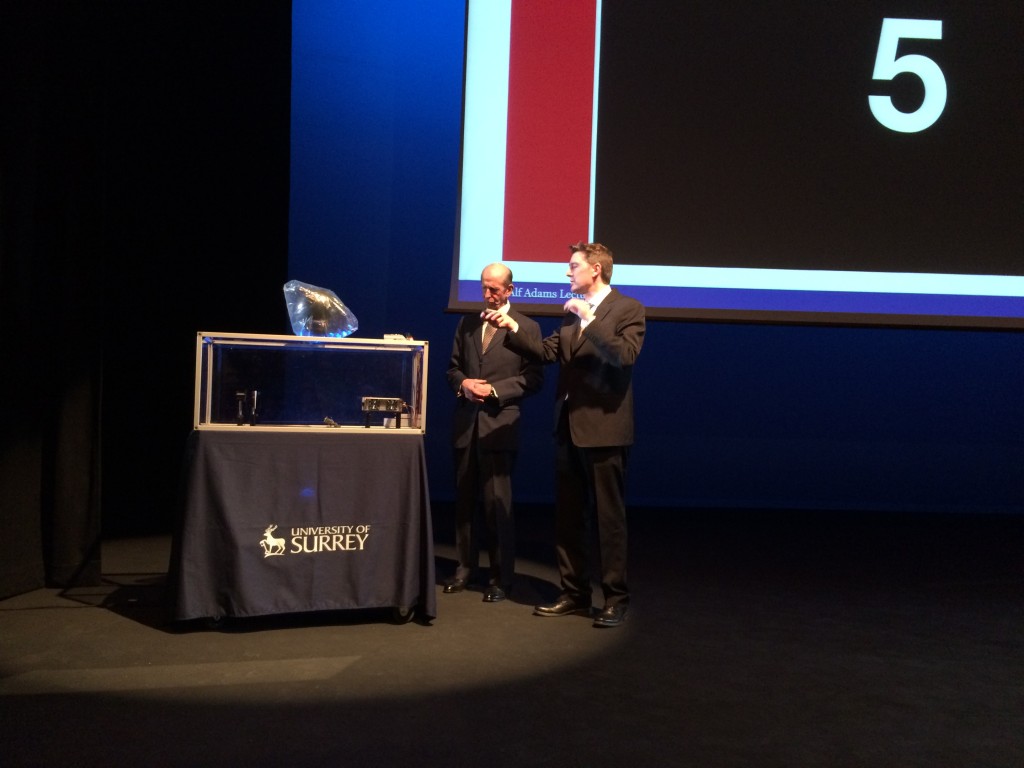 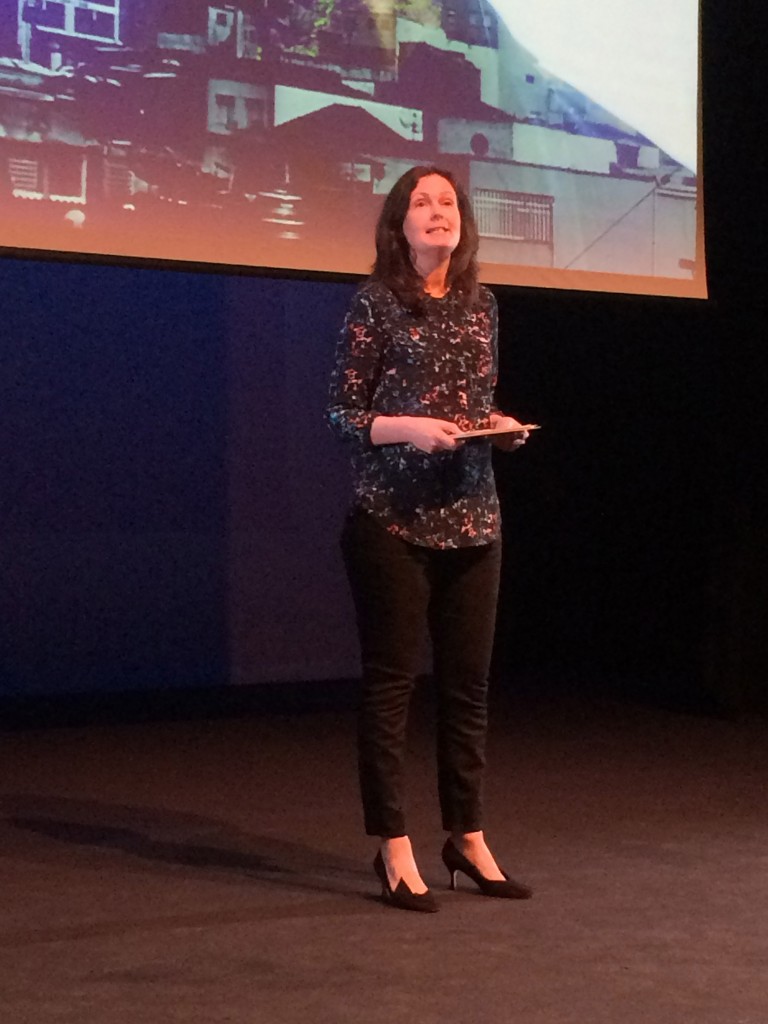